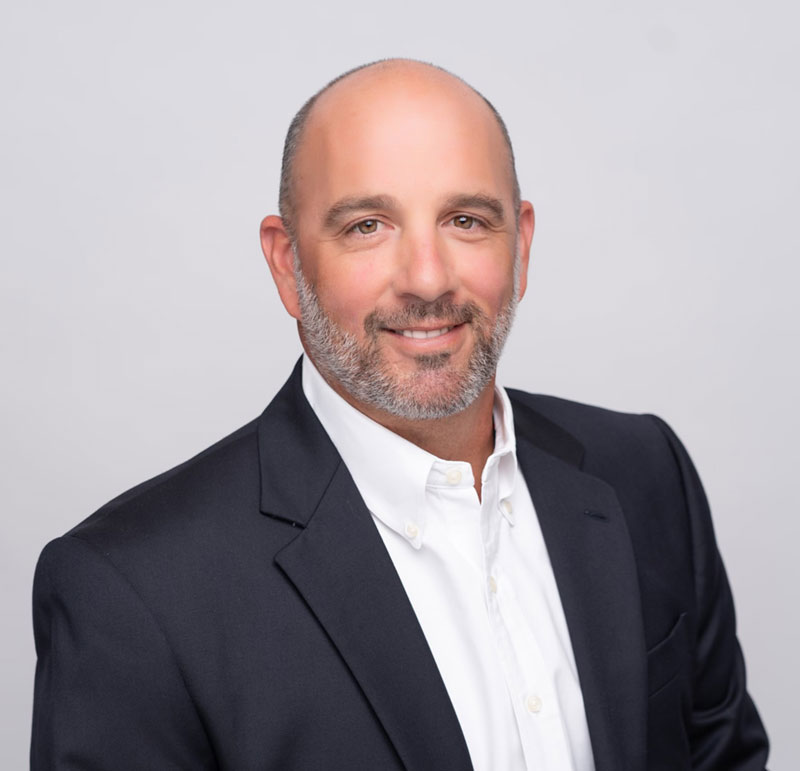 Dr. Scott Schroeder was a graduate of  Southeastern Louisiana University majoring in Exercise Physiology before deciding to pursue a Doctorate of Chiropractic from Life University in Marietta, Georgia. Dr. Scott decided to become a chiropractor after he experienced a broken ankle while serving as a medical specialist in the U.S. Army, where after spending two years on and off of a cane, the U.S. Army proposed fusing his ankle and discharging him with a percent disability. This was not an option for Dr. Scott. His wife, Pam, suggested seeing a chiropractor and, after initially resisting her suggestion, he completed two months of chiropractic treatment.  Dr. Scott was able to get rid of his cane and miraculously return to activities that medical doctors said he would never perform. Dr. Scott spoke with his brother Dr. Marc and both decided to enroll at Life University so they could perform those types of miracles that only chiropractic can. Both doctors graduated in 2001 and began practicing together in 2006, truly creating a  family chiropractic practice. Having experience in both alternative and traditional forms of therapeutic medicine, Dr. Scott is able to formulate specific treatment plans to get his patients well and stay well. Today his motto is “Body for Life Through Chiropractic." 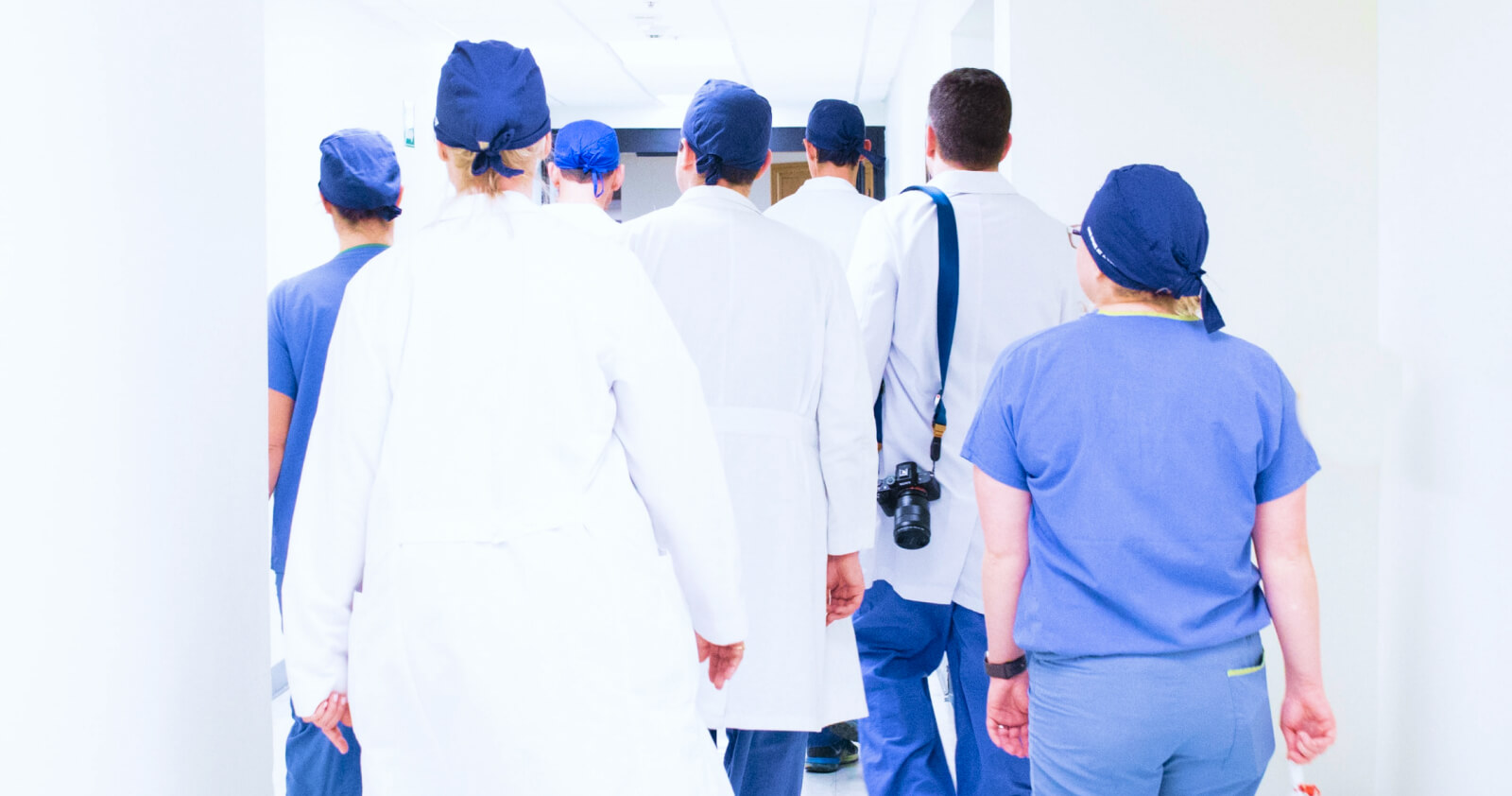 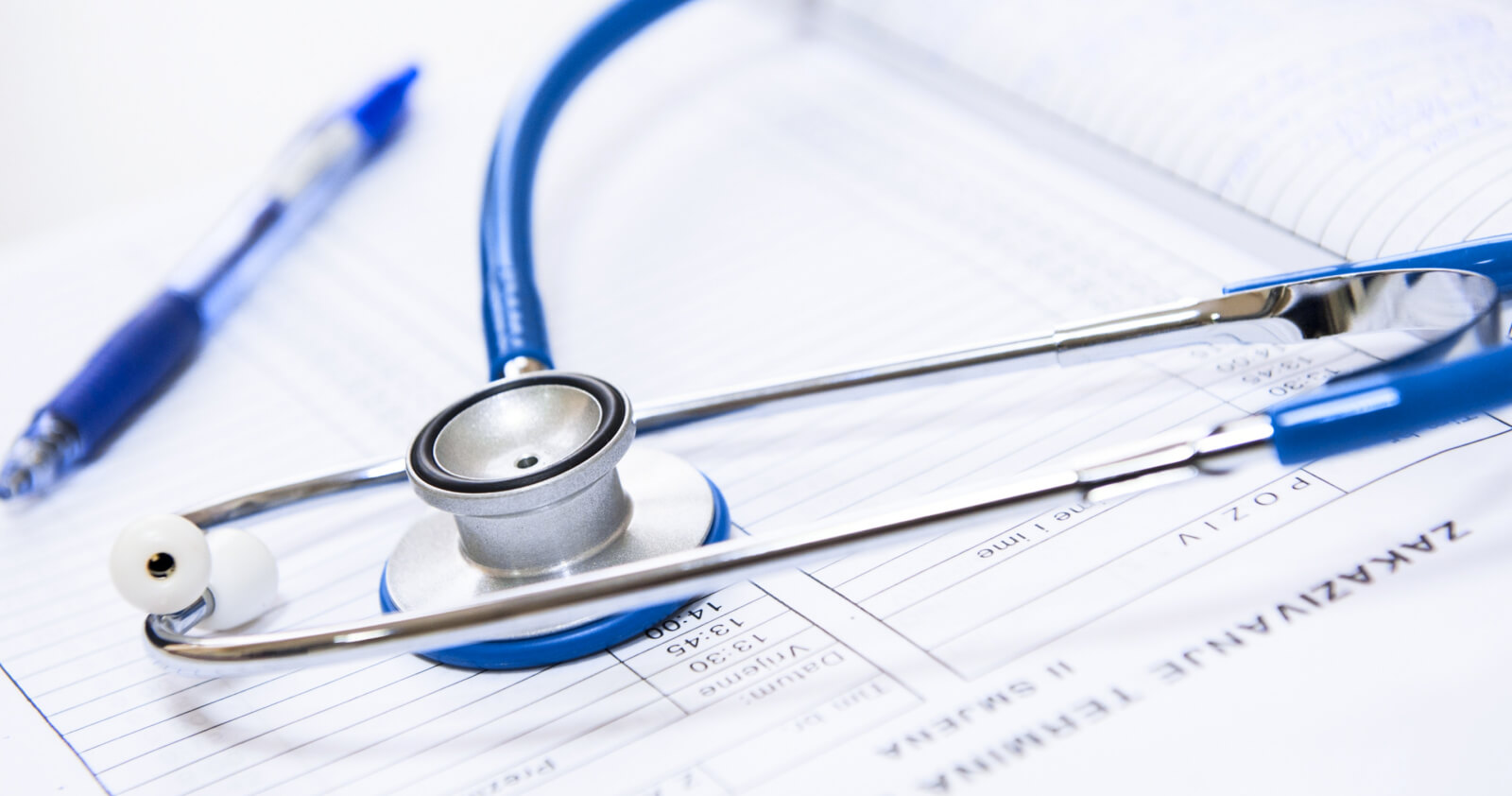 Our doors are always open for new patients. Please contact our office today to schedule an appointment.